I was going to make another image of Kids on the Slope’s Sentarou talking about his pigeon “girlfriend” (which he named after Sarah Vaughan), but that doesn’t GIF quite so well. I really just wanted an excuse to make some Hatoful Boyfriend jokes, anyway, so maybe it’s better that I didn’t.

On a lighter Analogue-related note, if you tell *Mute that you’re female, but don’t have a husband, she responds with the following: 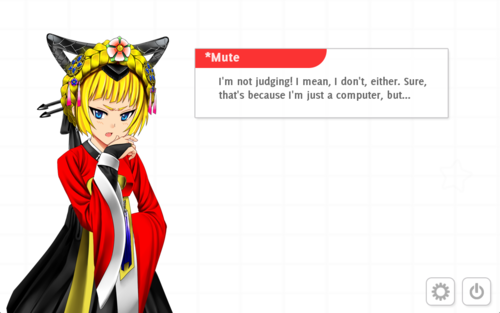 Count me offended at the suggestion that computers can’t be married! 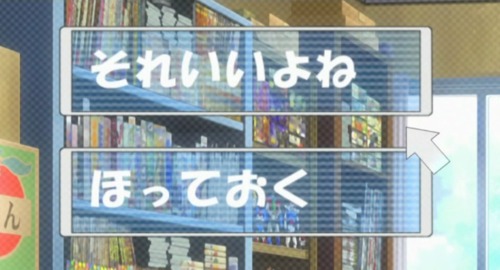 Multiple-choice questions are the bread and butter of visual novels, so much so that two action options and a mouse cursor are all you need to make a quick “otaku view” gag. (The above screenshot is from episode 9 of Genshiken, a series that makes no bones about parodying the excesses of fan behavior.) Yes, the choices are often misleading, or ultimately irrelevant to the plot, but nobody really questions their presence.

In this regard, Analogue hews fairly closely to convention, especially in comparison to some of Christine Love’s earlier work. Digital doesn’t even tell you what you’re posting on the BBSes that form the bulk of the game, for instance; you have to fill that in from the replies you get to your messages. However, Analogue differs from most other visual novels in one key way – the interface is part of the story – and this has some interesting consequences, which I’ll explain after the break. Spoilers ahead, of course.

Jason Segel: I pitched a story to [the writers of How I Met Your Mother] that they thought was ridiculous.

Segel: I thought in the final episode it should’ve been – should be, “and that’s how I met your mother,” and then the windows should open – ’cause it’s the future – and it should just be, like, a post-apocalyptic world.

Segel: But they – they thought that was not romantic.

Stewart: Not roman…? That is how every TV show should end! 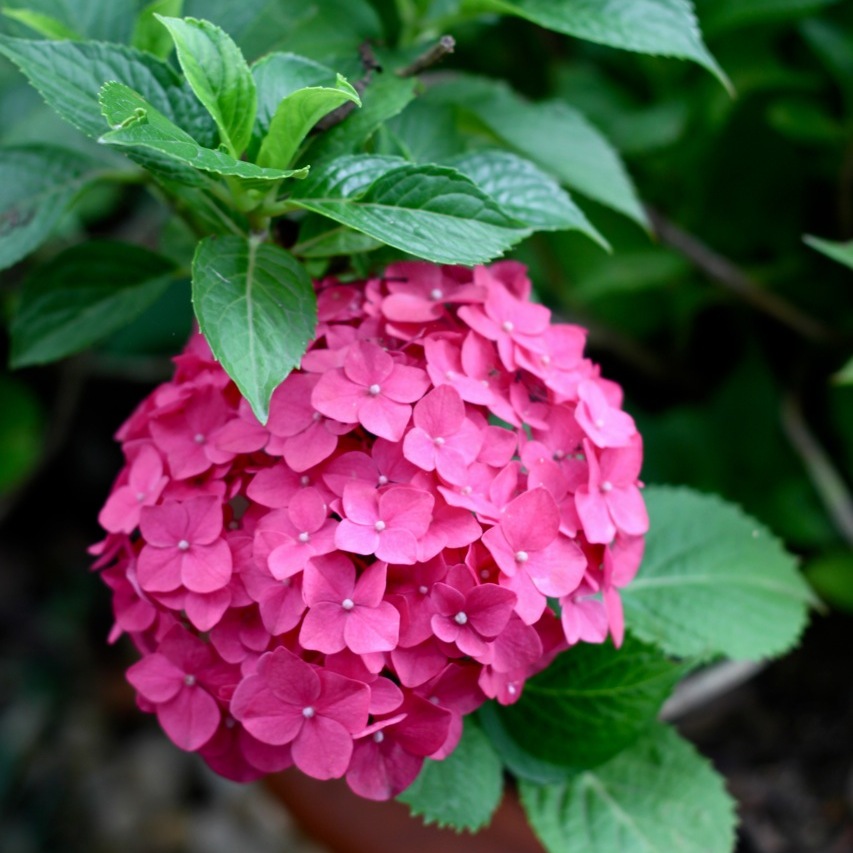 The design of a signage typeface
So this turned up in Google Analytics the other day: Oh, sw…
Cutler awoke to the faint, high-pitched whisper of the air reci…
Dear Tumblr, I really miss the days when your login form still…
New look, same great taste
Some observations about the name “Analogue: A Hate Story” in ty…
Dichotomy now has full support for custom colors. (OMG!!! Ponie…
@meursaultmustdie writes: ok I don’t know if it’s just me b…
A quick guide to Analogue: A Hate Story's endings
Winter 2012 capsule reviews
Spoilers for Analogue’s endings after the break. Continue rea…
Oh, I forgot this one. diff -r abeb5b203296 omnipresence/plugi…
It’s patch time! diff --git a/dichotomy.html b/dichotomy.html …