This minor version adds HTML access keys for certain links and support for the apple-touch-icon used for iOS bookmark and home screen icons.

I’m a Tumblr theme developer. I have various bug reports and feature requests that I’d like to send in, not least regarding my continued inability to edit my theme’s description. Tumblr’s official venue for discussion of the theme API is a Google Group that has been dead for months, and was rarely trafficked by Tumblr devs even before it died. So, readers: Do I have any recourse for getting things fixed, beyond complaining a lot and hoping someone notices?

After eight months of sitting dormant in a pre-release branch, here’s a brand-new major version of Dichotomy – major because it makes a couple of backwards-incompatible changes to custom settings. Sorry! I’m trying to keep those to a minimum for future releases.

But enough about that. Let’s talk about the new features instead! They include support for avatars (finally) and using profile header images as backgrounds, streamlined desktop layout options, updates to Google Analytics code, and a few tiny fixes here and there.

Version 4.0 will be available on the Tumblr Theme Garden shortly – at least I hope so. As usual, if you have any problems, drop me a message on Tumblr or report an issue on GitHub. 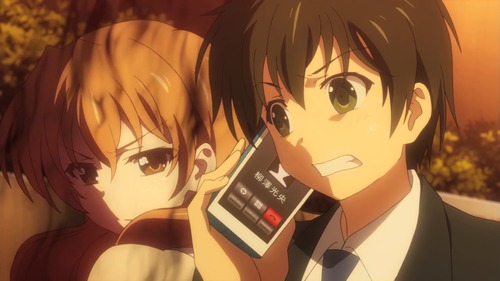 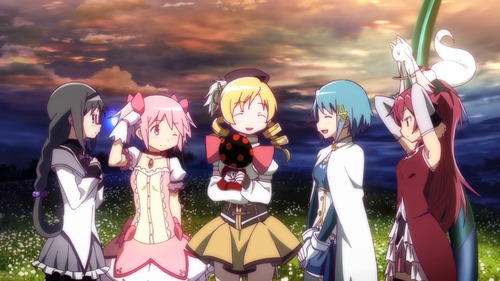 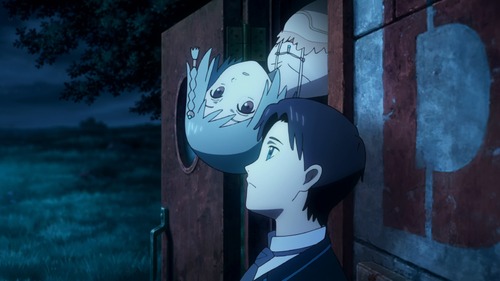 I poked around today to see if I could use the Tumblr API to change the type of an existing post, a task that I’ve previously shown how to do with form twiddling. It turns out that the API cheerfully ignores the type parameter in requests, which I probably should have checked before spending a couple of hours on installing stuff and putting together the foundations of a simple-yet-classy web app in Flask. Oh, well.

Long story short: If you want to change the type of a post, messing around with the dashboard’s HTML remains the only way to do it that I know of. Surely Tumblr could actually support this in its UI?

Lies, damned lies, and statistics, part III. This graph is bas…
There is apparently only one supermarket in SHAFT-land: ef: a t…