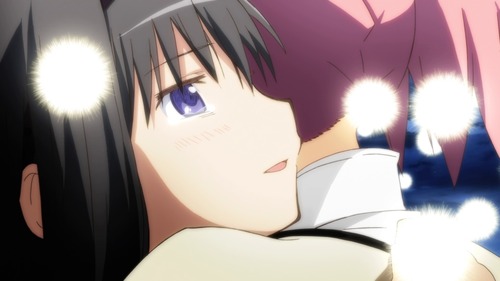 How Madoka: Rebellion shows that patching isn’t just for video games, and why that’s a good thing, after the break. Spoilers ahoy!