I put my first package on PyPI. Then I found a bug, so I made a point release to fix it! There are probably more of those lurking, which you can report over on GitHub.

Just like so many others before me, I wrote this library to scratch an itch, namely providing romanized pronunciations for Omnipresence’s WWWJDIC plugin. (Speaking of which, if I ever get that bot’s code into a less shameful state, I should put it on PyPI too…) 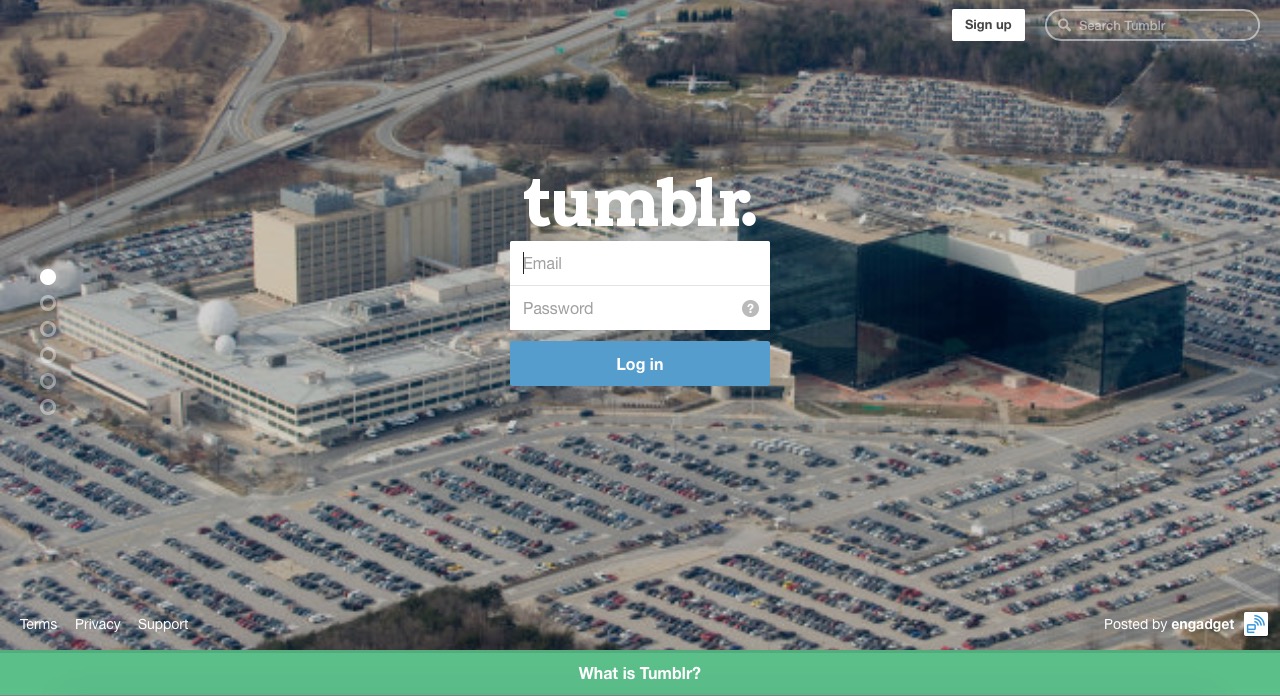 Yeah, this isn’t a bad background for a login page. Not at all!

I’ve been a little short on things to do this holiday season, so I decided to do the traditional thing and make a resource pack for 0x40, everyone’s favorite Flash tool for setting sampled music loops to shifting images of anime characters. It currently has five songs, none of which has anything to do with the others:

Spoilers for the last Colbert Report

The selection of Neutral Milk Hotel’s contradictory “Holland, 1945” for the end credits of the final episode – sonically upbeat, yet lyrically a grim contention with death – makes a lot of sense in this light.

Meanwhile, Paul Krugman, who was part of the massive studio chorus singing “We’ll Meet Again” along with Mr. Colbert, reveals that there really was a conspiracy all along, bwahahaha! 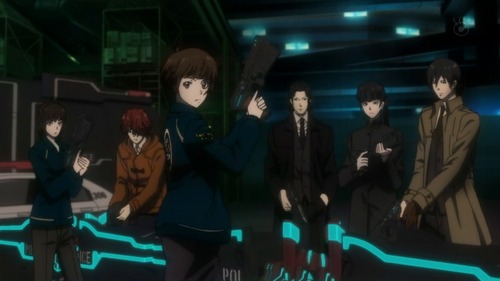 Area Woman Who Swallowed Fly Completely Unaware of Impending Doom
Dear Tumblr, Nice of you to only remember whether I’ve seen th…
Attends-moi!