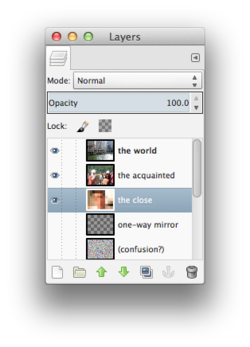 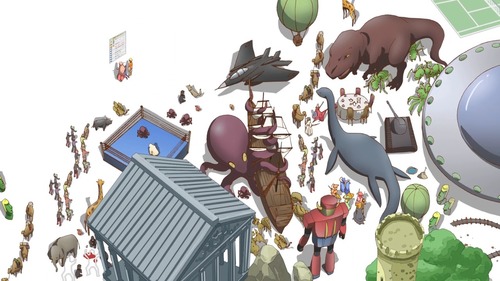 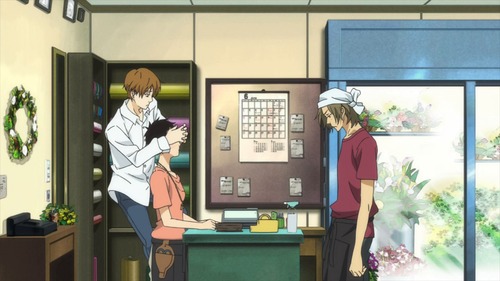 Things I was unable to write spacefaring witticisms about: …
Our poor protagonist’s sole confidant performs the ritual dance…
An anonymous correspondent writes: Neon Genesis Evangelion.…
@atimewillcomeforsinging writes: Noozles STARDATE -9927.4…
@queentakesking-deactivated20121 writes: Serial Experiments…
An anonymous correspondent writes: Humanity Has Declined …
@spinor writes: Legend of the Galactic Heroes. STARDATE 2…
Today on The Road to Faust: Send me the name of an anime series…
“Miyuki Sawashiro is in everything,” part 76.
@spinor writes: So how have you not gone insane from me? …
Today on The Road to Faust: Ask me a question in iambic pentame…