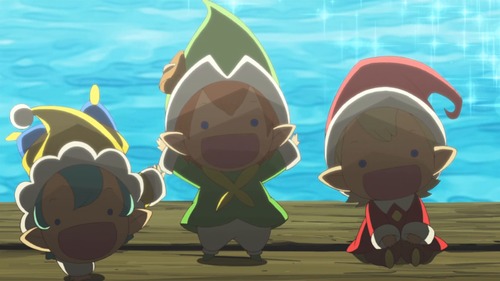 Observations from episode 9 of Humanity Has Declined: 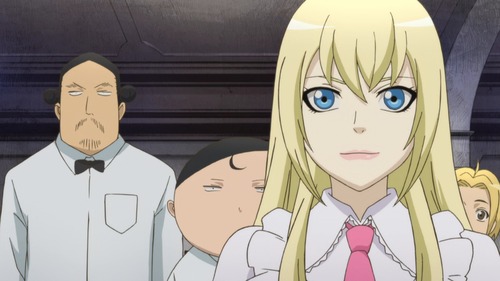 At this rate, Miyuki Sawashiro will be in every single show I’m watching this season. She’s going to find some way to make it into Natsuyuki Rendezvous. I just know it.

(Aside: What is it with noitaminA shows and running off to France?)

(Aside aside: Okay, maybe just Nodame and this. But still.)

What do you hope to accomplish?

I used to think my life would be over by the time I turned 23. I don’t mean this in the literal sense, of course, but in my late teenage years I just couldn’t see my adult life in anything but the most abstract terms. I had these vague notions of finding a steady job, getting married, and settling down, but that was about it. As someone who’d never even been to a wedding in his entire life, and the first in my extended family to be born in America, I had this sense that I was fast rushing into something that I had absolutely no comprehension of. My own ambitions were vague enough that I didn’t even have the feeling that I’d be able to leave a clearly individual mark on my own life.

Thinking back on it now, at an age where I’d be all but dead to my younger self, I don’t think I ever really solved that problem. What I did realize, though, was that it ultimately didn’t matter. Worrying myself over the future like that never made me any more equipped to handle it, and more importantly, it made me overlook what was going on in the present right in front of me. I was, essentially, too farsighted for my own good.

So, to answer your question, I don’t, at least not anything concrete. I’m at a stage in life where I can afford to be a little flighty and experimental. I figure I should take advantage of that before sitting down to plot out anything beyond “do what feels right.” 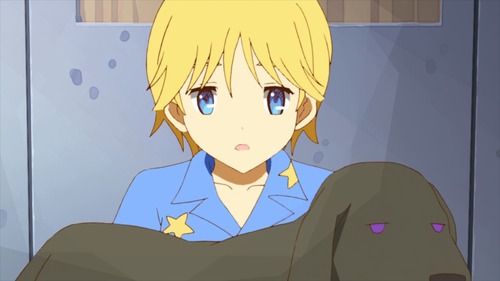 I think this arc just inoculated me against long buildups to bad puns.

You had me at “Miyuki Sawashiro plays a sardonic female lead.”

Seriously, have I mentioned how much I love her voice?

Because I do. A lot. Like a whole, whole lot. Really.

No, you don’t seem to understand.

Yes, I do mean to say that.

Psycho-Pass
A quick reminder of the anime I’m watching this season, in desc…