Anime opening and closing sequences are usually rather perfunctory; even good music can’t mask the fact that they’re mostly there to put a bunch of names in front of your face. Servant × Service is one of those rare series that manages to buck this trend with an opening animation that’s actually compelling in its own right. The sequence smoothly incorporates the credits and characters into a dynamic version of the show’s office locale that mixes animation and photography – on the one hand reinforcing the environment, on the other literally physically deconstructing it with reckless whimsical abandon. The use of natural-looking typography not only keeps the text of the credits from sticking out like a sore thumb, but also leaves the show’s distinctly human mark on a setting that is often bland and impersonal. Backed by peppy theme music sung by the female voice cast, the opening does a perfect job of establishing the show’s lighthearted, comedic tone. It’s something to look forward to at the beginning of every episode, unlike most of its largely skippable anime credit brethren, and no less than an integral part of Servant × Service’s charm. Future animators, take note.

(Aside: Surely the entire reason you save a post as a draft is to revise it later, right? Then why in the world does Tumblr hide the “Edit” command for drafts behind an opaque gear menu?) 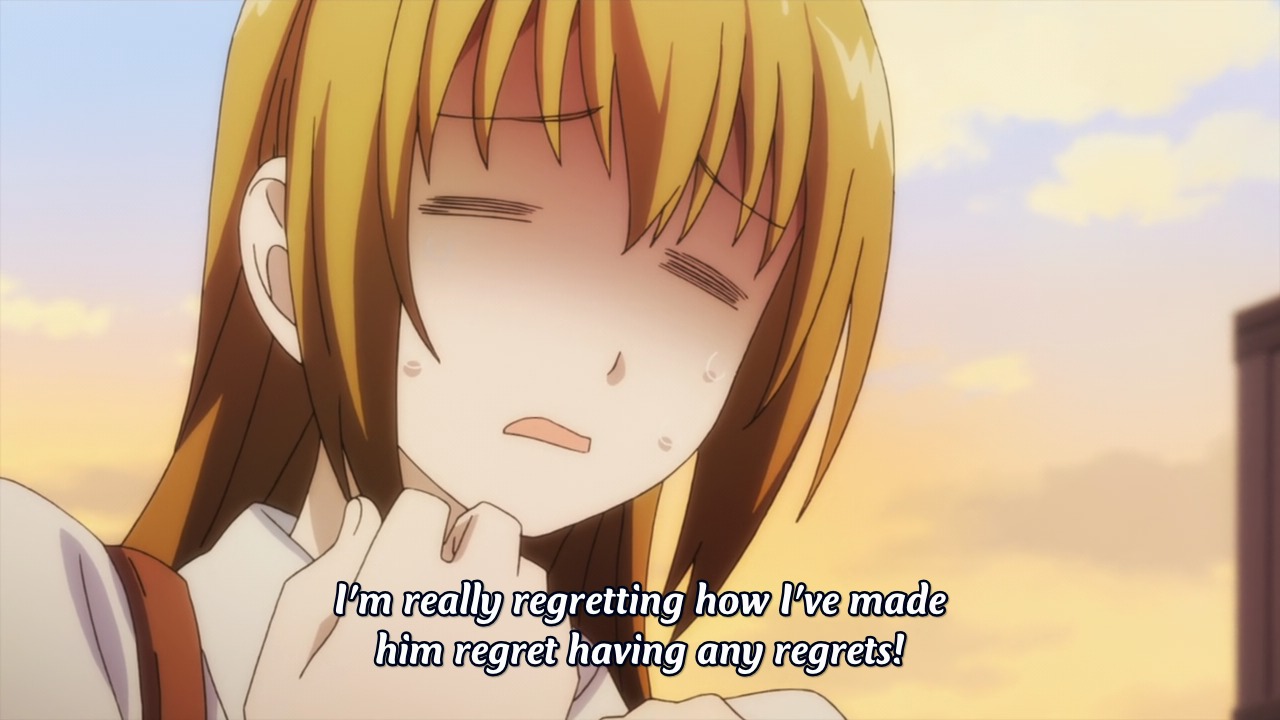 FIGURE 8.16: Humans generally exhaust their execution stack much more rapidly than computers do.