As you probably well know by now, Tumblr rolled out a new dashboard design towards the end of last month. The new design no longer has any standard HTML forms, instead moving to Backbone.js, and thus the method for changing post types outlined in my previous guide no longer works. I spent about an hour today poking around to see if I could find an easy way to update the Backbone.js model and save it to the server, but alas, all that minified JavaScript proved too much for me. There still is at least one difficult way to do this, however.

I saw your post (“Changing the type of an existing Tumblr post”)—that’s a great tip. Thanks for sharing! Do you know if something like this might be possible for changing the author of a post in a group tumblr?

As far as I’m aware, there’s no way to do this. Allowing author changes incautiously could cause real problems – a malicious user could make someone else the author of an unflattering post, or take authorship of a good one. It’s also possible that Tumblr’s code assumes that the currently logged-in user is the one posting in enough places to make implementing author changes a headache. Arguably, if you’re a blog admin, you should still have the power to change authorship among the members of that blog, but until Tumblr explicitly announces such a feature, don’t hold your breath. 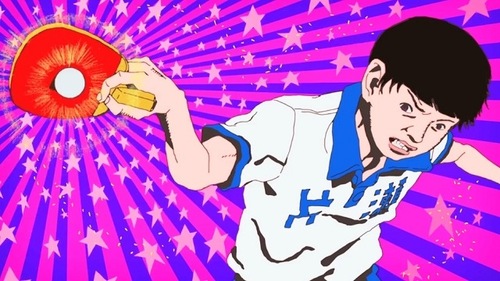 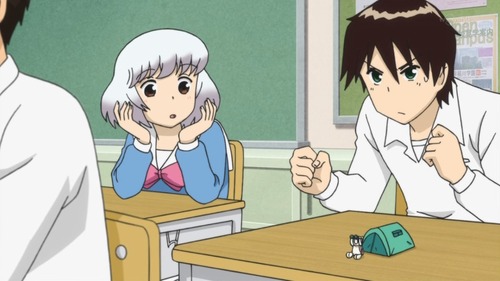 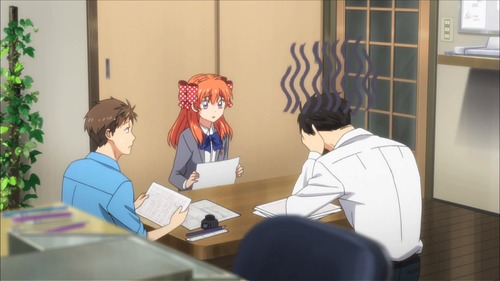