THE CONVERSATION: A field of loudspeakers pointed in random directions, all turned up to maximum volume, with not a microphone in sight.

While we’re on the subject of noitaminA, the block’s been celebrating its tenth anniversary with a few specials. This one’s a charming short film called Poulette’s Chair (Poulette no Isu), directed by independent filmmaker Hiroyasu Ishida. Ishida previously released the one-man project Rain Town in 2011, and he’s also got a Pixiv page if you’re into that kind of thing. 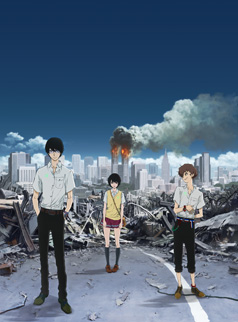 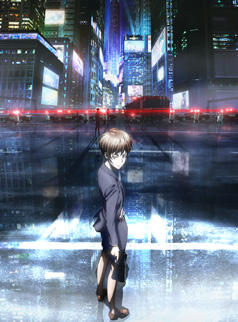 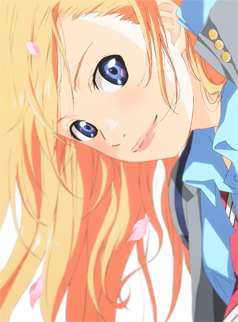 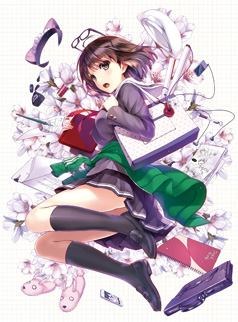 It’s just like one of those old-timey zoetrope films.

It’s more than a little strange that Tumblr supports (well, “su…
Dichotomy 3.1
@usgmr writes: Woah, oneechan noticed me. haha. Anyway, rig…
thefutureghost writes: I have a question about Japanese. Wh…
noxki writes about Tumblr’s sticky controls: Anyway, work a…
GIFGIF
So it’s got a lot of problems with its information hierarchy, b…
An anonymous correspondent writes: *hug* I very nearly ac…
“then who was lp0??”