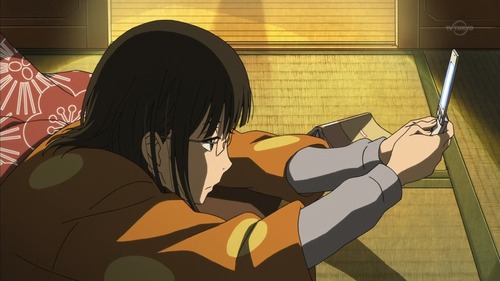 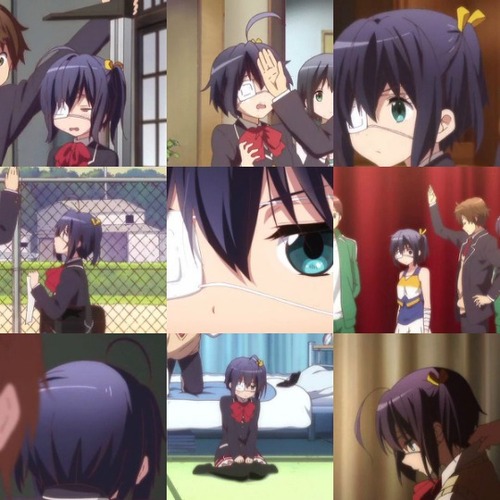 Now you, too, can play the straight-man foil to Rikka Takanashi’s eighth-grade syndrome delusions with this handy Flash assistant.